DRE-SK, the up and coming artist form Virginia Beach (757) steps back into the spotlight with another pound for pound, bar for bar, lyrical assassination with his NEW MIXTAPE "Calm Your Taste Budz 3". After the success of his last released mixtape “Calm Your Taste Budz 2” hosted by New York’s very own DJ Relentt, DRE-SKI has managed to gain the attention of many popular blogs such as “ThisIs50.com” and “DJWhooKid.com”.  DRE is on a mission to defy lyrical gravity, while setting the tone of both song content, mixed with lyrical content.  Him and his independent label “XB Musi Group, LLC” have been able to shake up the mixtape world, and now he is ready to make his stamp in 2018. 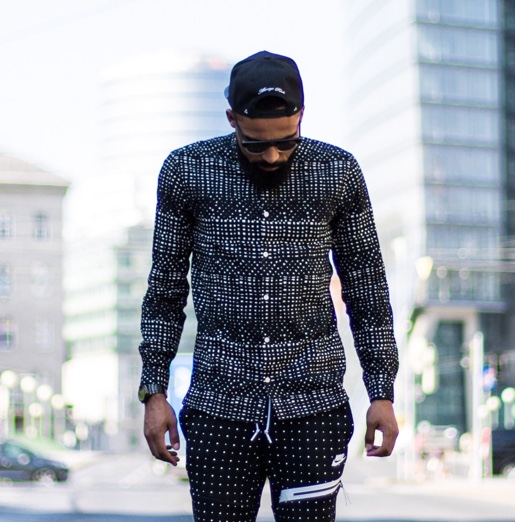 Kevin Harvey
Major Key
This is a new post
This is one of the best times to fly. 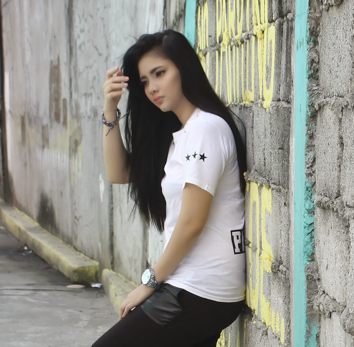